Born in South Pittsburg, Tennessee, and raised in Bridgeport, Alabama, Richard started preaching on a regular basis at age 15. During his teenage years, he often preached in his home church, First Baptist Church in Bridgeport, as well as other Southern Baptist and United Methodist churches in the area.

At First Baptist Church, Bridgeport, Richard served as the interim pastor from 1985-1986. He then served on the staff of Kennedy Baptist Church in Kennedy, Alabama from 1986 - 1994. The last five years at Kennedy, he served as pastor.

Richard graduated from the University of Alabama (Tuscaloosa) with a Bachelor of Arts degree in history and a minor in religious studies. He attended the New Orleans Baptist Theological Seminary.

After coming out, Richard became involved with Covenant Metropolitan Community Church (now Covenant Community Church) in Birmingham. Soon, he became student clergy and was sent by Covenant to plant a new work in Gadsden. The Gadsden Bible Study started in a private residence with less than 10 and within a year, the Bible Study was given a storefront to hold the crowd that had grown to around 60. Gadsden MCC had its first Sunday morning worship service in September 1997.

Richard then accepted Covenant’s call to become its associate pastor and served from September 1997 to December 1999. During that time, he was involved in the gay community of Birmingham. He served on the board of directors of Birmingham AIDS Outreach and served as treasurer on the founding board of directors of Central Alabama (Gay) Pride. In November 1999, Richard was ordained as a minister in the Universal Fellowship of Metropolitan Community Churches (UFMCC).

The Metropolitan Community Church of Huntsville (now the Spirit of the Cross Church) extended a call to Richard to become its pastor in November 1999. He accepted and has been in Huntsville since December 1, 1999.

While affiliated with the UFMCC, Richard's denominational service included a term on the Gulf Lower Atlantic District's Board of Ordained Ministry and then another term as its chairperson. In the new regional structure of the UFMCC, Richard served on the Region 2 elder's executive council and was appointed by the elder as a church conflict mediator. Richard also led the regional elder's judiciary team.

In August 2007, Spirit of the Cross completed a new worship center that was built to help accommodate growth. In March 2009, the church completed the addition of new classrooms in the Celia Reynolds Fellowship Hall.

In August 2020, Pastor Richard was granted the Privilege of Call from the Commission of Ministry of the Southeast Conference and thus became an authorized minister in the United Church of Christ. Committed to service in the denominational ministries of the Southeast Conference of the United Church of Christ, Pastor Richard currently serves as the chairperson of the nominating committee, a member of the board of directors, moderator of Living Waters Association, and a member of the newly formed church team on the Commission on Ministry.

Pastor Richard serves in the community. Since coming to Huntsville, Pastor Richard has served on the board of directors of the AIDS Action Coalition of Huntsville (now Thrive Alabama), including a year as its second vice president. He served on the board of Soulforce Alabama, an organization that supports freedom for LGBT people from religious and political oppression through nonviolent resistance. For nearly five years, he served as a founding board member of the GLBT Advocacy and Youth Services organization in Huntsville. He continues to be a frequent guest on local college panels and local media regarding gay and religious issues. Pastor Richard is also active in the Southeast Huntsville Clergy Association and has participated in several community interfaith worship services.

Pastor Richard comes from a loving and supportive family. He has a wonderful mother and stepfather, father and stepmother, three younger sisters, a stepbrother, a stepsister, six nieces and three nephews.

This email address is being protected from spambots. You need JavaScript enabled to view it. 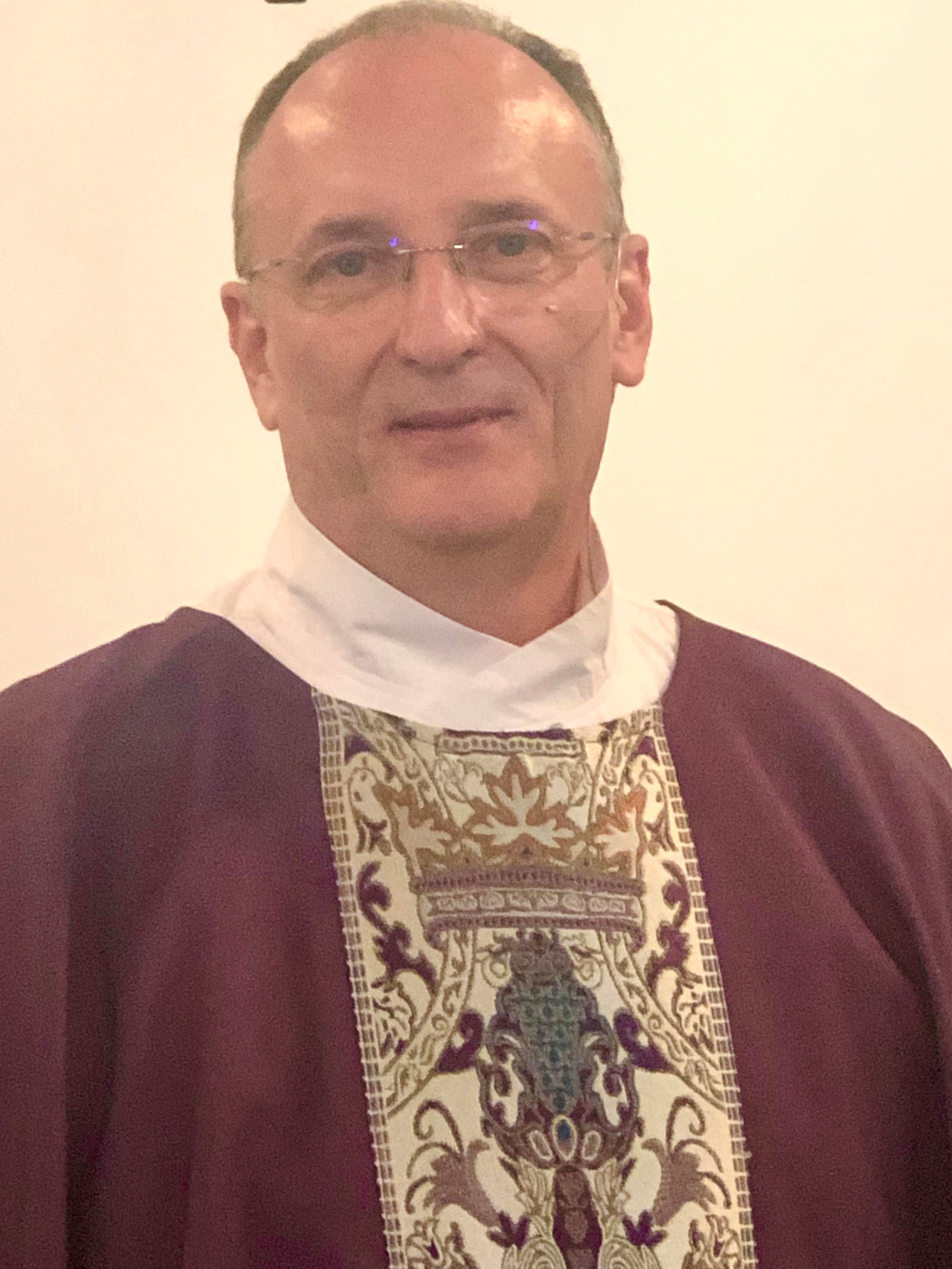